The world’s central banks are buying gold at the fastest pace since 1967, and metals expert Andy Schectman warned that people need to follow suit and invest in precious metals to avoid the worst impacts of this global de-dollarization.

Data compiled by the World Gold Council, an industry-funded organization, show that demand for gold has outstripped any annual amount in the past 55 years, with large portions of the recent buying spree being done by central banks keen to diversify their reserves away from the dollar. (Related: Central banks all over the world are buying gold at a furious pace.)

In December 2022, the World Gold Council estimated that the world’s official financial institutions bought 673 metric tons (742 tons) of gold. This follows nearly 400 metric tons (441 tons) of gold being purchased during the third quarter of 2022, the largest quarterly purchase since 2000.

Few precious metals market analysts are willing to bet that the trend toward central banks further diversifying their reserves with huge metals purchases will change any time soon. Bernard Dahdah, a senior commodities analyst at the French investment bank Natixis, even noted that this trend of diversifying away from the American dollar is one “that won’t change for a decade at least.”

Adrian Ash, head of research at the gold marketplace Bullion Vault, noted that the flight of the world’s central banks to gold “would suggest the geopolitical backdrop is one of mistrust, doubt and uncertainty.”

Ash noted that the United States and its allies freezing Russia’s foreign currency reserves – worth around $300 billion – may have served as a warning for nations relying on the dollar and other foreign currencies of the need to diversify their holdings.

“Should we have exposure to so many dollars when the U.S. and Western governments can confiscate that at any time?” asked Nicky Shiels, metals strategist at Swiss precious metals trading company MKS PAMP.

“The message these central banks are sending by putting a larger share of their reserves in gold is that they don’t want to be reliant on the U.S. dollar as their main reserve asset,” said Carsten Menke, head of next-generation research at Swiss banking group Julius Baer. He added that this could push more of the world’s nations to be reluctant on relying on the greenback.

“When we see the central banks of the world buy more gold than at any time since 1967, and no one in this country has any clue that that’s happening, it’s frightening,” said Schectman on an episode of the show “Liberty and Finance.”

“When we see the inventories of metal on the COMEX [Commodity Exchange] and the LME [London Metal Exchange] bled down to the lowest levels ever, and no one talks about what that really means, it’s frightening,” Schectman continued. “What you are seeing is a massive de-dollarization using the misdirection of information and price to blindside the public.”

Watch this episode of “Liberty and Finance” as host Dunagun Kaiser interviews Andy Schechtman about the world’s silent move into gold and silver. 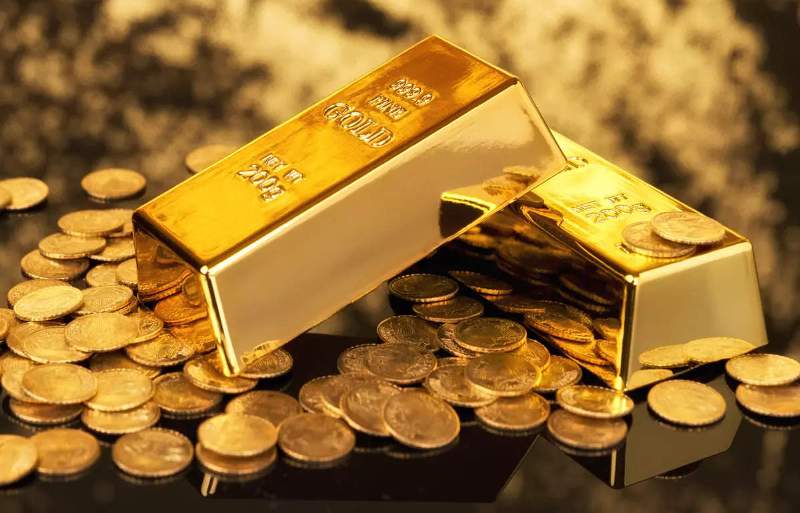